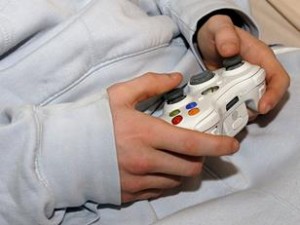 A Whangarei man who was “sick of playing Xbox” while on home detention has been granted his wish to serve the rest of his sentence in jail.

Senior Constable Paul Nicholas of Whangarei police said the Hikurangi man rang police on Tuesday to say he was bored serving home detention, was sick of playing Xbox and would rather serve the rest of his sentence behind bars.

Mr Nicholas said the 19-year-old had already served 10 months of an 11-month home detention term and with one month to go “had run out of Xbox games to play”.

The man told police he was about to breach home detention if he wasn’t picked up and taken to jail.

The man got his wish and is now in Ngawha Prison.