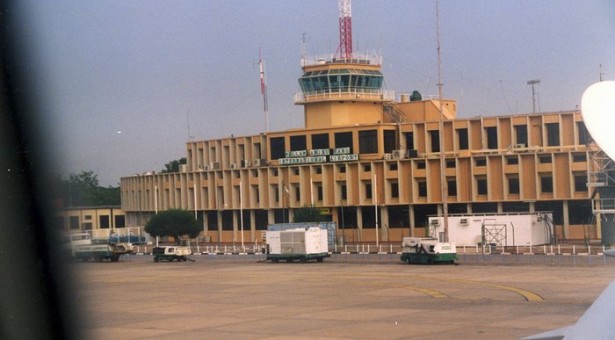 The Ukrainian cargo plane detained at the Malam Aminu Kano International Airport, MAKIA, over suspicions of carrying sophisticated military hardware, has been released.

The plane which was on a stop-over at MAKIA en route the restive Democratic Republic of Congo was held shortly after arrival around 9pm by about five truckloads of armed soldiers, who kept a vigilant watch until the cargo plane and its nine-member crew were released several hours later following the conclusion of investigations.