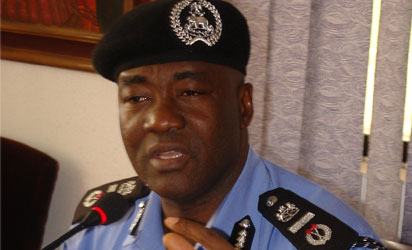 Claims by the Movement for Emancipation of Niger Delta (MEND) that it bombed two fuel-laden tankers in Abaji area of the Federal Capital Territory on Saturday, have been dismissed by the police.

The FCT Police Public Relations Officer, Altienne Daniel, while debunking the claim by MEND as untrue, added that there was no report of any explosion or bombing incident in the area.

The militant group had claimed through its spokesman – Jomo Gbomo – that it bombed the fuel tankers with military explosives magnetically attached to them by its field operatives in an exercise it codenamed ‘Operation Touch and Go.’

But Daniel said the police had no report of such incident in Abaji.

“I have just spoken with the DPO in charge of Abaji and I can confirm to you that there was no explosion of any fuel tanker in the area; the claim of attack is not true,” she said.

MEND claimed it carried out the bombing of two fuel-laden tankers in its “war against injustice, corruption, despotism and oppression.”