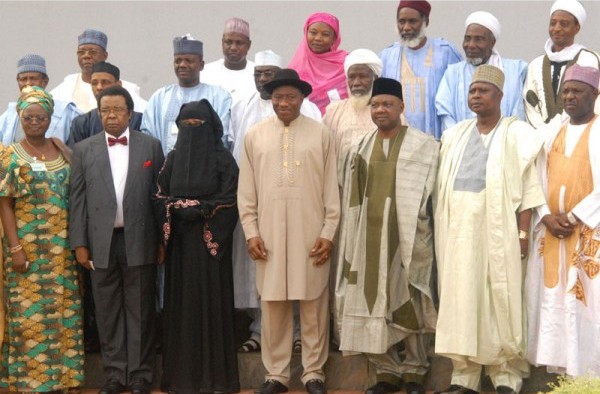 The assignment of the Presidential Committee on Dialogue and Peaceful Resolution of Security Challenges in the North has been extended by two months on the orders of President Goodluck Jonathan.

The Chairman of the Committee and Minister of Special Duties in the Presidency Barrister Kabiru Tanimu Turaki (SAN) stated this while speaking to State House correspondents at the Presidential Villa on Tuesday.

Despite the inauguration of the committee about three months ago with the mandate to bring members of the radical Islamist sect – Boko Haram – to the negotiation table, insurgency in the north has continued although not as frequently as before the declaration of emergency rule in three northern states in May.

This is even as there appears to be discordant tunes coming from the camp of the terrorists as the purported cease fire deal brokered between the committee and the sect’s deputy leader was disowned by is recognized leader, Abubakar Shekau in a recent video.

According to Turaki, the discordant tunes coming from the sect represent the various dynamics within them.

“Some people are fifth columnists, who will make sure you don’t succeed in whatever you do”, he added.

Decrying Monday night’s bomb blasts in the city of Kano, Turaki maintained that it was unfortunate that some people, who do not wish the country well, were bent on pulling back the hand of the clock despite the spirited efforts by government to bring an end to the crisis.