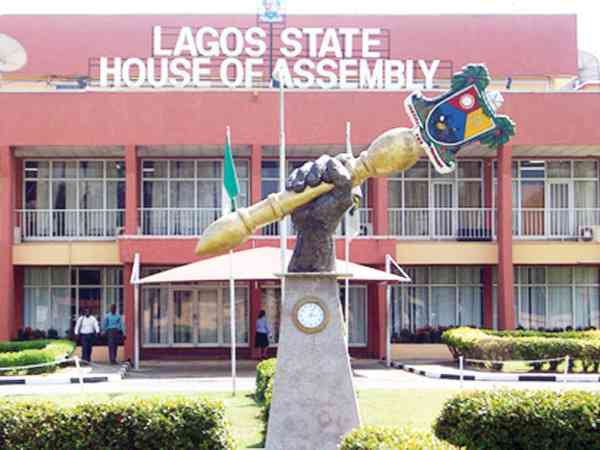 Two members of the Lagos State House of Assembly (LAHA) yesterday expressed dissatisfaction at the Court of Appeal judgment which discharged and acquitted Maj. Hamza Al-Mustapha of a murder charge.

They told the News Agency of Nigeria (NAN) in Lagos that the acquittal was unfortunate.

The appellate court upturned the January 30, 2012 judgment of a Lagos High Court which convicted the two men and sentenced them to death by hanging.

Kudirat was a wife of late business mogul, the late Chief MKO Abiola, who was widely believed to have won the 1993 presidential election.

Mr Segun Olulade (ACN-Epe II) said: “As far as I’m concerned, the judgment does not speak well of our judicial system, but whatever the judges have said is final. “It is now left for the prosecution to go ahead or not.”

Mr Bisi Yusuf, (ACN-Alimosho I) claimed that Al-Mustapha escaped the judgment of man and not that of God, if he was actually involved in Kudirat’s murder.

“He only escaped the wrath of man; the judgment of God is there for him, if he committed the crime,” he said.

The Attorney-General of Lagos State, Mr Ade Ipaye, told journalist on Friday evening that he would need to study the judgment before commenting on it. He said that the Court of Appeal had yet to issue copies of the judgment. (NAN)