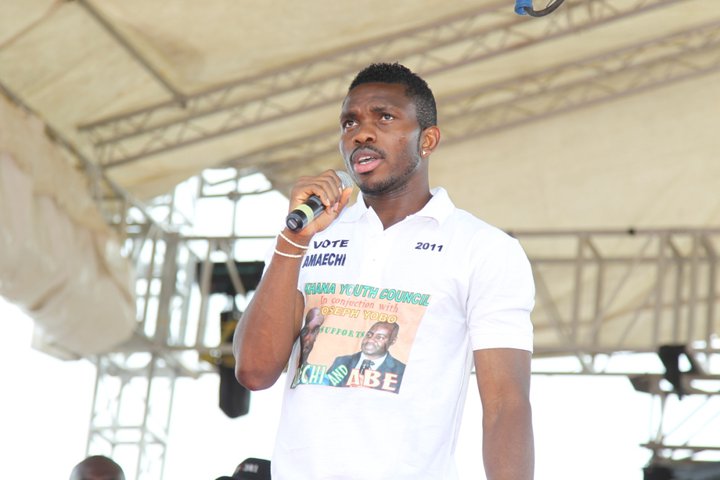 Amaechi named the street leading to Adokiye Amiesimaka Stadium in Ikwerre Local Government Area of the state after Yobo as a mark of respect to him for leading the national team to victory at the 2013 Africa Cup of Nations.

The governor spoke during a state banquet in honour of the Super Eagles’ star at Government House in Port Harcourt on Saturday.

He said, “We are very proud of you (Yobo) because you played well and have done well for the country; I congratulate you and your wife and I wish you all the best.

“I am building a football college worth N4.3bn, which we shall name after you and we shall deliver it before we leave office. So it will be called Joseph Yobo Football College. The street leading to the new stadium in the new city will be renamed Joseph Yobo Road.”