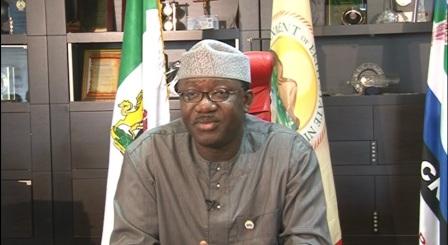 The Ekiti Government on Monday disclosed that it would spend N1 billion on the renovation of the 18 general hospitals in the state.

The Commissioner for Health, Prof. Olusola Fasuba, said this in Ado-Ekiti during a “Health Summit” organised by the ministry.

He said that the contract for the renovation had been awarded and the contractors also mobilised to site.

“The state government is determined to salvage the health sector and we have made arrangement towards ensuring that the jobs are completed within 12 months,” he said.

Fasuba said government had discovered that the major challenge confronting healthcare delivery in the state was poor infrastructure.

“These, among other things, have accounted for some limitations in our quest to deliver healthcare in the state,” he said.

He called on individuals, groups and corporate bodies to come to the aid of government in reducing to the barest, preventable and curable diseases in the state. (NAN)