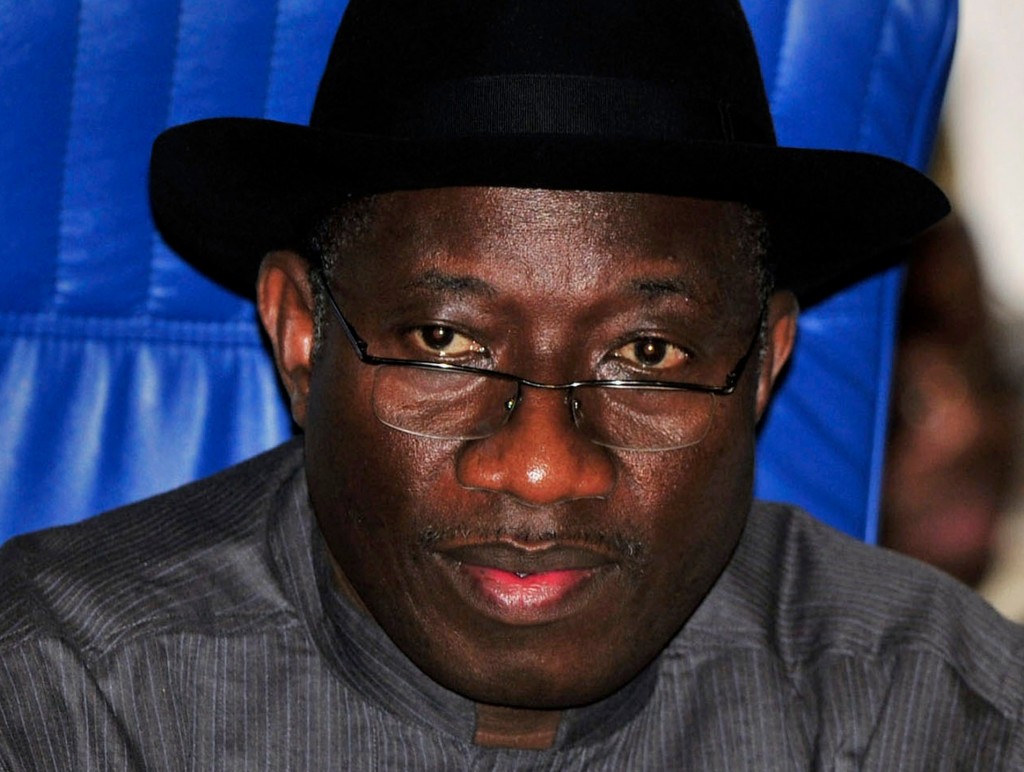 An enraged President Goodluck Jonathan on Tuesday ordered the Independent National Electoral Commission (INEC) and relevant security agencies to bring to book all those found culpable in the violence and electoral malpractices that marred last Saturday’s rerun into the Imo State House of Assembly in Oguta.

Mr. Jonathan gave the directive when some members of the Nigerian Senators’ Forum, led by Senator Khairat  Gwadabe, paid him a courtesy visit at the Presidential Villa, Abuja.

The President said, “Those who made it impossible for the rerun election in Oguta to be conclusive must be brought to book. We must make it clear that impunity in the perpetration of violence and irregularities during elections will no longer be tolerated. Sanctions, promptly imposed on guilty persons will deter others from engaging in such acts in future.”

He said by their actions, those who disrupted the election had disregarded the principle of one man, one vote that his administration was striving to enshrine in Nigeria.

The President said apart from apprehending the culprits, security agencies must also ensure that they were brought to justice to serve as deterrent to others.