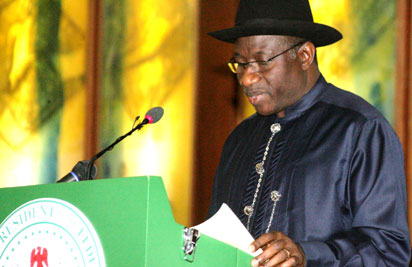 President Goodluck Jonathan yesterday forwarded the names of eight people to the Senate for confirmation as ambassadors.

The President also forwarded the name of a former Permanent Secretary and former Clerk of the National Assembly, Dr. Adamu Mohammed Fika, to the Senate as Chairman National Assembly Service Commission; with 12 others as members.