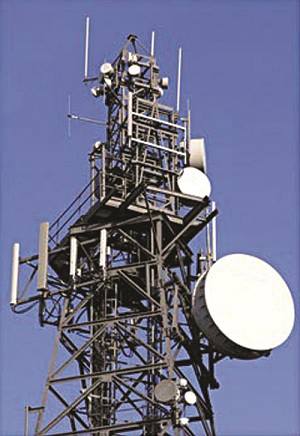 Mobile phone service has returned to the restive city of Maiduguri, Borno State, for the first time in more than two months, the AFP said on Friday.

The restoration of GSM services to the conflict-torn northeast state is the second after the military reconnected residents of Adamawa last week, to their mobile phone networks.

The military cut mobile phones in the northeast states of Adamawa, Borno and Yobe when it launched an offensive on May 15 against insurgents, sequel to the declaration of a State of Emergency by President Goodluck Jonathan.

It also later banned satellite phones popularly called Thuraya, effectively cutting off the states from the rest of the world since landlines are extremely rare in Nigeria.

However, the military earlier this week began reconnecting Yobe state.

A senior military official told an AFP correspondent in Maiduguri that phone service would be restricted to the city for the time being, with other parts of the state still cut off.

Phone service in the city was erratic on Friday, but accessible at times.

“The phone networks will be confined to Maiduguri metropolis at the moment as a security strategy and will be expanded over time depending on the security situation,” the source said on condition of anonymity.