An Abuja Senior Magistrates’ Court on Tuesday convicted a widow, Adenike Agboola, 32, of Ebute Meta, Lagos for being in possession of counterfeit dollars. 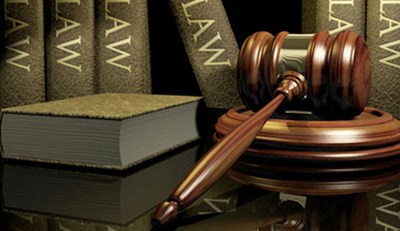 The Presiding Magistrate, Mrs Simisola Adeniyi, in her ruling, however, ordered that the convict be remanded in prison custody till July 8, for sentencing.

Adeniyi also ordered that the exhibit in the case be brought to court on that date.

The Prosecutor, Mr Abdullahi Adamu, had told the court that one Emmanuel Yunusa, a cashier at Diamond Bank in Wuse Zone 4, reported the matter to the police.

Adamu said that on June 27, the convict presented fake 5,000 U.S. dollars to Yunusa to convert them to local currency.

He said that Yunusa used detecting machine at the bank and discovered that the notes were fake and alerted security.

The convict, who pleaded guilty to the charge begged for mercy.

“I am a widow; the notes were given to me by my brother in-law, Adebowale Ajibade, who asked me to start up a business with the money.

“I came to Abuja to buy Guinea brocade which I intended to resale, I did not know the notes were not genuine. (NAN)