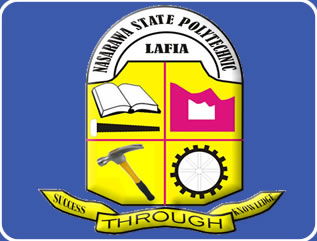 Nasarawa State Polytechnic has suspended 12 students for their alleged involvement in secret cult activities, the Registrar, Labani Joseph, said in a statement on Monday.

The statement, released in Lafia, stated that the affected students comprised nine males and three females in NDI and NDII classes in different departments.

It said the decision to suspend the students was part of measures taken by the authority to stamp out secret cult activities from the institution.

The registrar warned the affected students to steer clear of the polytechnic community, pending the outcome of police investigations.

The statement attributed the recurrent trend of cult activities in the polytechnic to the lack of hostel accommodation as majority of the students resided with communities around school.

“The institution will collaborate with the police and other security agencies to check criminal activities in the campus,’’ it said.

The polytechnic advised students to shun cult activities and other vices capable of jeopardising their stay in the institution.

The Commissioner of Police in the state, Umar Shehu, last week confirmed the arrest of seven students of the institution over their alleged involvement in cult activities following series of clashes between rival groups, which led to the death of a student.