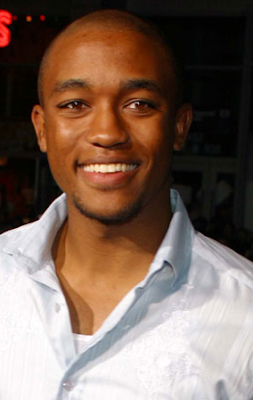 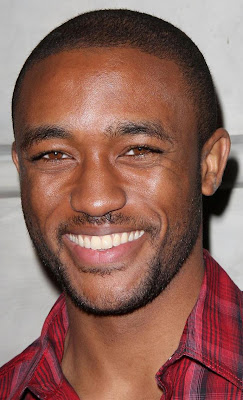 Lee Thompson Young, who played the main character on Disney’s “The Famous Jett Jackson” has died after what officials believe is a suicide TMZ has learned. He was 29. Sources tell us Young’s body was discovered with a gunshot wound that appears to be self-inflicted.

Young currently appears in the TNT show “Rizzoli & Isles” and we’re told when he didn’t show up to work this morning, staffers called the landlord of Young’s L.A. home to check up on the actor.

We’re told … when the landlord opened the door, he discovered Young’s body.

Lee’s publicist confirms the actor killed himself, telling TMZ, “It is with great sadness that I announce that Lee Thompson Young tragically took his own life this morning … Lee was more than just a brilliant young actor, he was a wonderful and gentle soul who will be truly missed.”