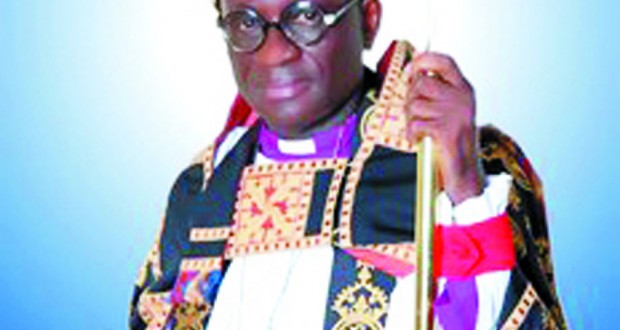 The Police Command in Rivers on Sunday confirmed the release of the Most Rev. Ignatius Kattey, the Archbishop of Niger Delta North, Anglican Communion, abducted on Sept. 6.

Kattey and his wife, Beatrice, were abducted at Eleme at 10.30 p.m. on their way to Port Harcourt.

The abductors later freed Beatrice and took away the archbishop.

DSP Angela Agabe, the Public Relations Officer of the Police Command, told the News Agency of Nigeria (NAN) in Port Harcourt that Kattey was rescued by the police at 8 p.m. on Saturday.

Agabe said: “I can confirm that Bishop Kattey has been rescued.

“The command is not aware that any ransom was paid and the bishop is in stable condition.”

She said no arrest was made during the rescue operation.

Meanwhile, Venerable Israel Omosioni, the Archdeacon of Eleme Archdeaconry, told newsmen that Kattey was looking healthy and agile, in spite of his ordeal.

He said the kidnappers gave Kattey N200 as transport fare, which he used to take a motorcycle back home. (NAN)