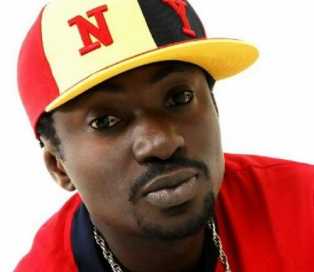 When I came across this report, I was so happy for Blackface, finally fortune has smiled on Blackface.

The singer and song writer is said to have signed a N52 million deal with Franchise Events Limited just few days after Twitter war with his former band mate and friend, Tuface Idibia.

The sweet deal includes a car and a house; and sees Blackface becoming the record label’s biggest name.

The former Plantazhun Boyz co-founder I believe would now let Tuface rest after the brouhaha about not being paid royalty for the ‘African Queen’ he claimed he wrote.