Ken Norton fought the great(s), but the opportunity he needed to be great never seemed to go his way. 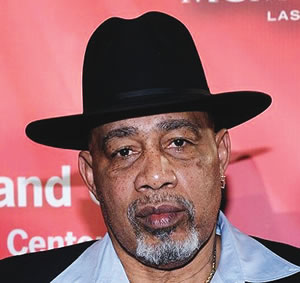 He busted Muhammad Ali’s jaw to hand him only his second defeat. Two narrow decisions to Ali the next two times they’d meet, including their final 1976 fight at Yankee Stadium. And after he lost narrowly to Larry Holmes in their 1978 heavyweight title fight, his career was all but over.

‘’Kenny was a good, good fighter. He beat a lot of guys,’’ said Ed Schuyler Jr., who covered many of Norton’s fights for The Associated Press. ‘’He gave Ali fits because Ali let him fight coming forward instead of making him back up.’’

Norton, who died two days ago at the age of 70, was forever linked to Ali for their trio of fights.

Norton did briefly become the heavyweight champion, but he didn’t do it in the ring. His title was given to him after winning an elimination contest when Leon Spinks vacated the belt after deciding to fight Ali in a rematch instead of facing his mandatory challenger.

In his first defence, he and Holmes waged a bruising battle that went 15 rounds and could have gone to either man. It went Holmes’ way, and Norton fought just five more times before finally retiring.