Scores more bodies are believed to be buried under rubble in Kenya’s Westgate shopping mall as details continue to emerge on the aftermath of the four-day terrorist siege. 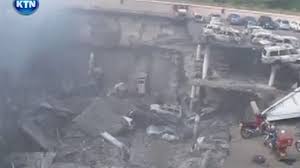 An intelligence source told the Guardian there was evidence that the number of bodies buried under rubble could be in the hundreds, adding that at least one attacker was still engaged in conflict with security forces inside the mall, five days after the shopping centre was stormed.

“One attacker is still alive,” said the source, who is involved in the rescue operation inside Westgate, and who asked not to be named, adding: “There were 200 workers in Nakumatt supermarket and 800 people shopping. The walls of Nakumatt collapsed. There are a lot of bodies inside.”

Al-Shabaab, the Somali-based, al-Qaida-linked group behind the attack, claimed the government had carried out a “demolition” of the building, burying 137 hostages.

The Kenyan government rejected claims that any militants remained alive, or that they had demolished part of the building, but said the mall’s upper-level car park had collapsed, bringing the second level down on to the ground floor on top of at least eight civilians and one or more attackers.

Government spokesman Manoah Esipisu said the number of dead – which stood at 67 – already included the bodies of those buried beneath the rubble, and denied the figure would rise further. 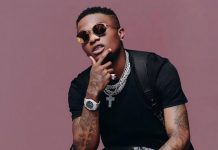 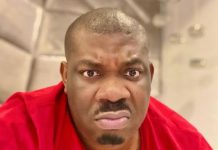 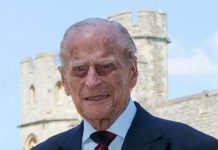 Prince Philip, the husband of Queen Elizabeth, has died at the age of 99