They rally which attracted hundreds of people, took off from the Obafemi Awolowo Bridge in Ikeja to the Freedom Park named after the radical lawyer.

The late Fawehinmi, who was synonymous with human-rights and pro-democracy, died in the early hours of 5 September, 2009, after a prolonged battle with lung cancer at the age of 71. 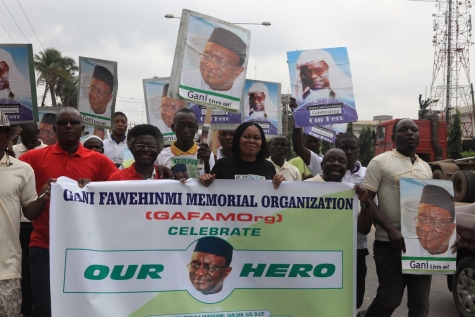 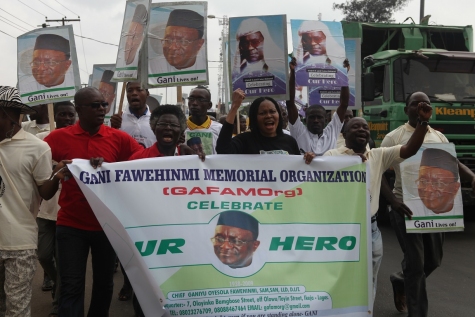 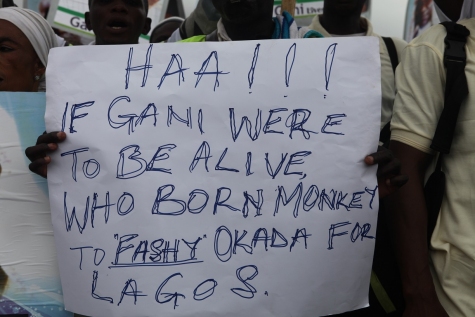 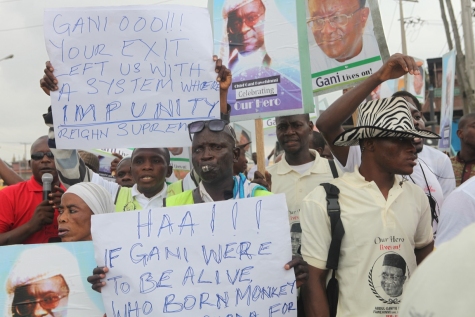 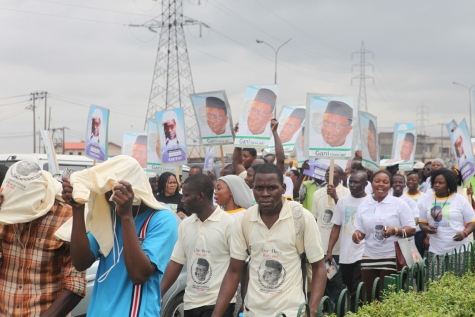