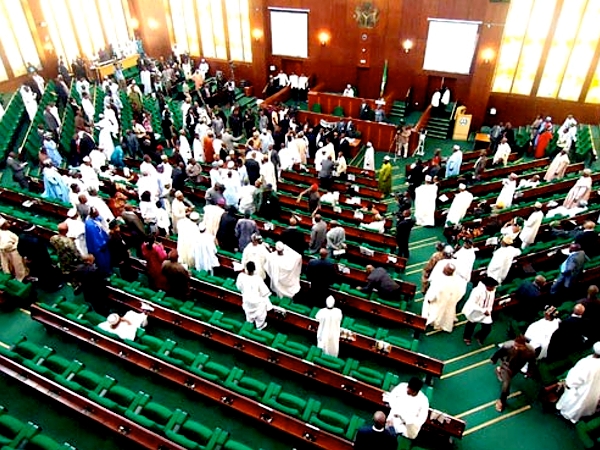 The fight against terrorism got a boost on Wednesday as the House of Representatives unanimously passed for second reading, a bill that seeks to regulate how the police and other security agencies could track and monitor telephone and internet communications involving suspected terrorists in the country.

Leading debate on the bill, Hon. Gbajabiamila (APC, Lagos), maintained that indiscriminate and unlawful access to telephone and internet communications made by Nigerians without their prior consent or public knowledge contradicts the provision of Section 37 of the 1999 Constitution (as amended), noting that section 45 of the 1999 Constitution, on the other hand, provided that such right to communication privacy could only be authorized through a law vis-à-vis an Act of parliament and not by presidential fiat.

The House Minority Leader argued that in order to prevent flouting of the proposed regulation vis-à-vis citizen’s fundamental human rights, the security agencies would only be lawfully permitted to access telephone and internet conversations of citizens or suspected terrorists after getting a court order upon application for such.