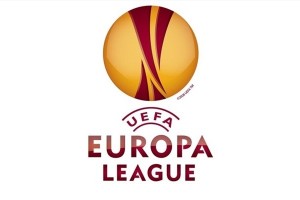 According to the report, the friends utilized their understanding of football bets to predict the outcome of matches of some Europa league and some Italian football league matches.

At the end of the Europa league matches on Thursday, their tickets were confirmed and it revealed that they have emerged as the biggest winners of the bet9ja game show.

Speaking after he was announced to have won, Saheed Oniloyi claimed that he was praying when someone beckoned on him that the game on his ticket has sealed victory for him.

“I was praying when someone told me that the last team on my ticket won their game. I was startled because I couldn’t believe that my fortune has changed. Now I am a millionaire though I have always been very lucky in all my endeavour”

Also speaking about his jackpot prize, Olashile Ali said he was too happy to talk and everything still looked unreal to him.

“I don’t know what to say for now. I am just too happy and I cannot tell it all until I sleep over it. It’s a great day in my life”

The report added that the winners were presented with their cheque on Friday, last week.