How we met: We met in April 2009, I left school (igbinedion university) with my friends to go for a swim at choice gate hotel and there he was with a group of friends chilling. Immediately he sees me, he starts saying that he has seen his wife and how he is in love with my eyes. I paid no heed to him as I felt it was the usual words of a guy trying to woo a lady. We got talking and that birthed our relationship and the rest as they say is history. 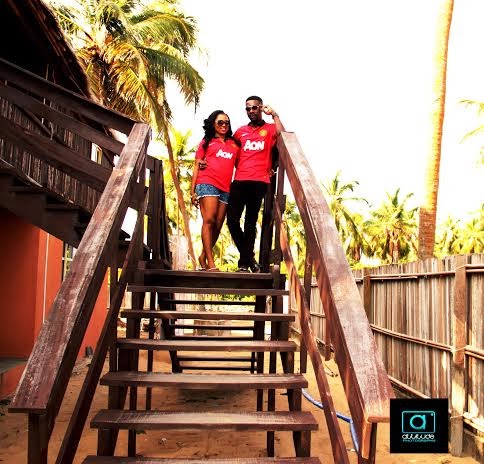 Proposal Story: Martins was to travel to SA for a project, I traveled with him to Abuja to bid him farewell, the night prior to his trip we were in the room chilling. He opens a website and asks me to make my choice, I look at it and it was wedding bands and engagement rings. I laugh at him thinking it’s his usual jokes but still went ahead to make a choice, I look up and there he was on one kneel asking me to marry him. I screamed so loud that the porters had to knock on my hotel door, I said yes I wld marry u, my ring was ordered and paid for immediately. 2 weeks later my ring was delivered to my doorstep. 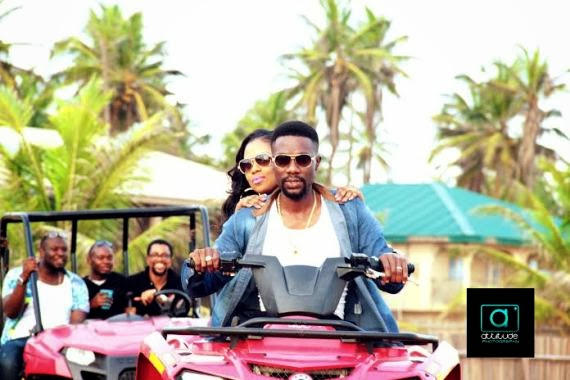 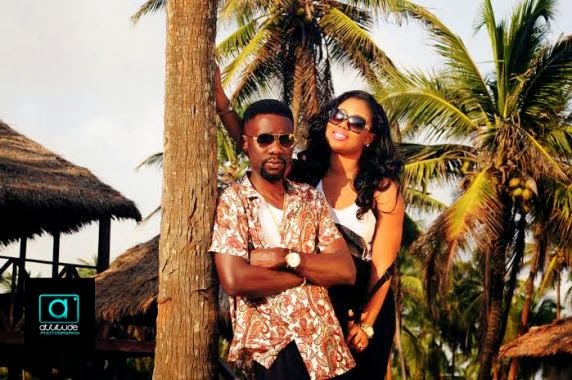 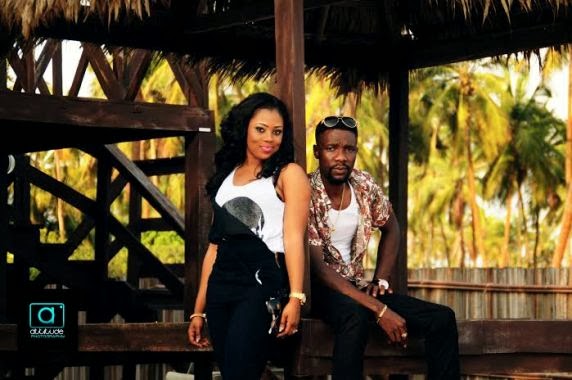 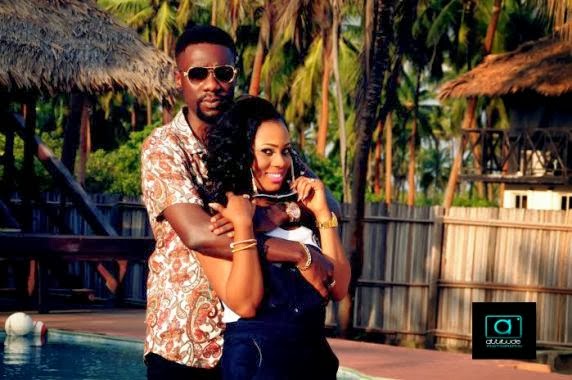 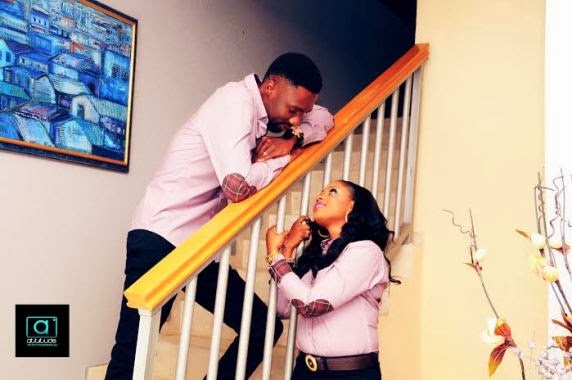 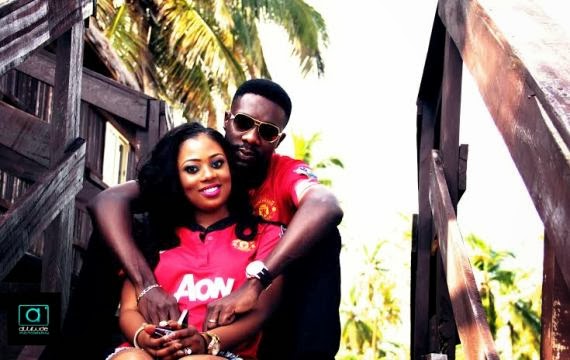 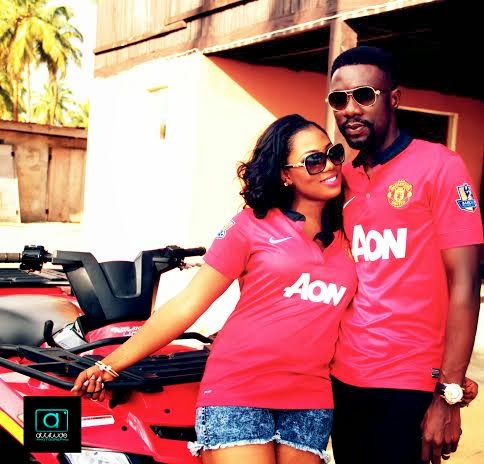 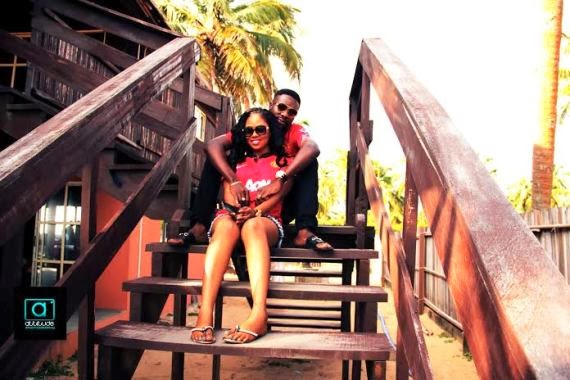 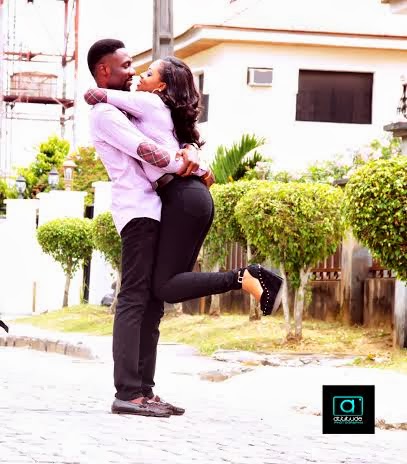 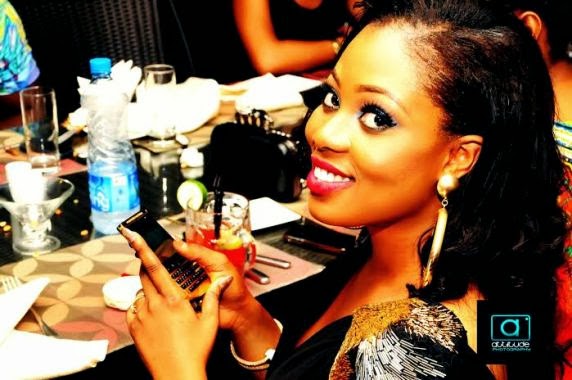 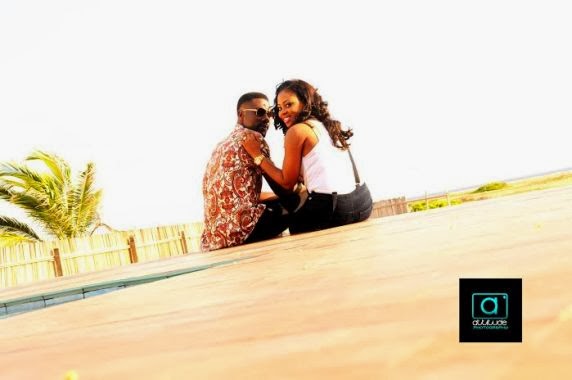 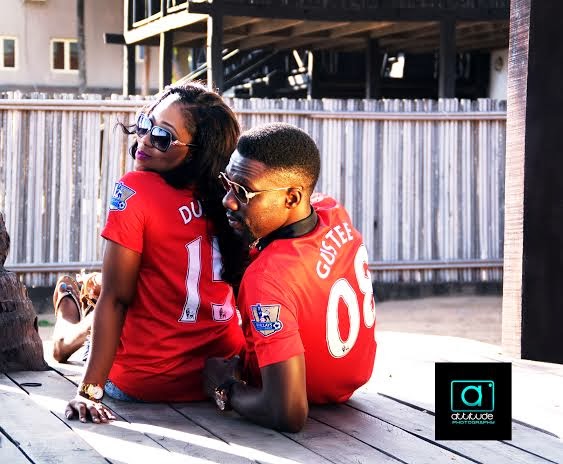