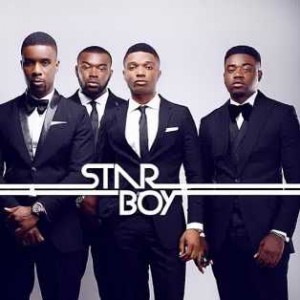 I just got news from a colleague that there is some hot smoke emerging from Wizkid’s Starboy Entertainment Record label.

The gist is that LAX is about to set up his own label reason being that Wizkid allegedly cheated him from the proceeds made from their hit single, Caro.

Wizkid who floated his record label during his fight with EME’s boss banky W has landed himself in similar mess with his newly signed artist just right after there first single.

I was told that LAX is now set to establish his own music label to be called SMR Entertainment.