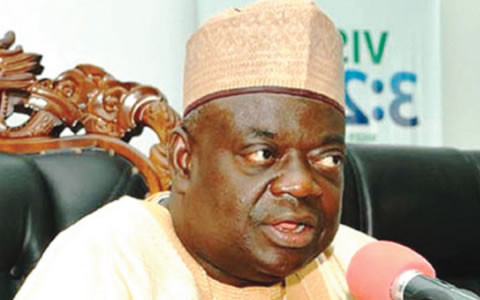 Gov. Babangida Aliyu of Niger on Tuesday denied media reports that he had defected from the ruling People’s Democratic Party (PDP) to the All Progressives Congress (APC).

“I remain a member of the PDP,’’ Aliyu said in a statement signed by his  Chief Press Secretary, Danladi Ndayebo, in Minna.

The governor said that he was shocked by the announcement of the merger between the PDP splinter group and APC even before a final decision was taken on the matter.

Aliyu said that he was not present at the meeting where the merger deal was sealed between the Baraje-led PDP faction and APC leaders.

He, however, said that there were ongoing talks with President Goodluck Jonathan, adding that he would await the outcome of the negotiation before taking a final decision. (NAN)