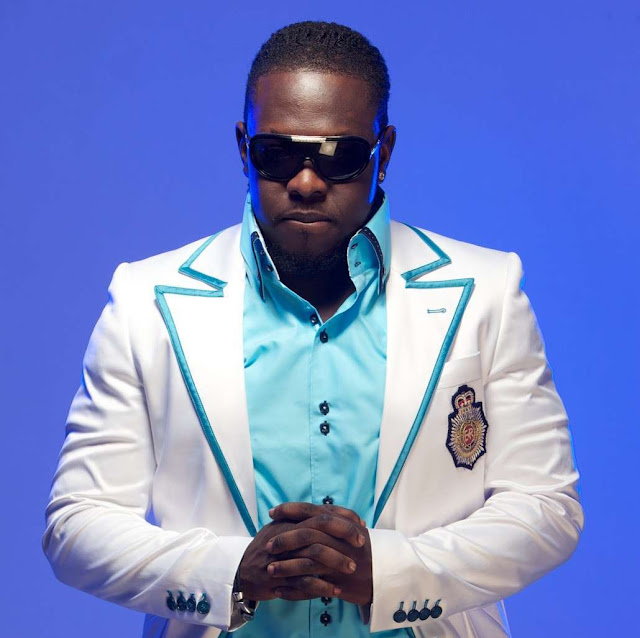 It was obvious that the self-styled Egberi Papa 1 had not quite recovered from the impact of his breakup with a controversial actress that he dated a few years ago. Although it is common knowledge that Timaya broke up with the actress in 2009, he confessed that the relationship had robbed off on him badly and wished he could be rid of the attendant negative aura.

“You should not date somebody who already has a negative record. In my own case, it affected me at that time. I feel that a relationship should be between two people and not exposed to the rest of the world. Only a smart man is able to keep his relationship private.

“You see, Desmond Elliot and Jimmy Jatt are both married, but you will never see their wives in public. Naturally I’m a private person. The only thing that takes me out of my shell is my music, which is what I do for a living. It seems that the only thing people know about me is that ugly episode. So I don’t like to talk about it,” he says, adding that he has learnt a lesson from the experience.

However, the singer is currently involved in what he describes as a healthy relationship and he has since moved on with his life. Apart from that single dark spot in his life, Timaya seems to have been on top of his game since his fortunes shot up about a decade ago. During that period, he earned a fat bank account, recorded six successful albums and scored several chart busting hits. The seventh album is currently in the works. In spite of his achievements, the artiste, who considers his maiden album to be the turning point in his career, nurses a secret desire.

“I wish I had the power to heal people. I am always inspired whenever I see men of God likeBishop David Oyedepo preaching and teaching people. They practise the same teachings and become millionaires overnight. I wish I can do that with my music. I would love to be a pastor. I really want to be one,” he says.

“A lot of people think I love the female backside a lot and that is why I sing about it all the time. But then, people will always complain, no matter what you do. When I was still singing conscious music they complained that my songs were always full of bile and loathing. The truth is that I sing about the way I feel at any point,” he says.

Describing himself as ‘privileged’ to be considered relevant in the competitive Nigerian music industry, Timaya says he has reached the point where there should be a change in his career and focus. To prove that he is serious about this, he has shed his dreadlocks and started experimenting on a new music style with his last album. The album is titled ‘Upgrade’ and it was released in 2012.

Although many fans think the album is riddled with lewd songs, such as ‘Ukwu’ and ‘Shake your bum’, the singer expresses a different opinion.

Interestingly Timaya is currently writing his memoir, which will be out in 2014. Regarding his decision to write the book, he says, “I am at the point where I feel that people can read and be inspired by my story rather than me singing songs.”

When probed further about the content of the book, he lets out a teaser, “I have also told the story of a ex-girlfriend of mine who always wanted to have sex whenever she was in the mood for it.”

Although the singer enjoys being a father, marriage is not in his plans yet.
“I am not considering marriage for now. But it is something I must do. Before now, I wanted a child and God gave me one. I don’t want to have children from different women. My father had 15 children and I am the last child. I don’t want to live like that. The truth is, I’am not ready to get married now,” he says.
Unlike most other successful artistes, Timaya is not the type to show off his wealth or material acquisitions especially on the social media.

“I don’t show off on social media because It is not just my thing. I bought a Bentley two years ago and everyone started buying theirs. I m not even sure some people know I own one. I bought my G-Wagon two years ago. Some people will buy a shoe and put it out there for everyone to see. I simply don’t fancy that. Music has made me rich and it gave me the opportunity to travel out of the country,” he says