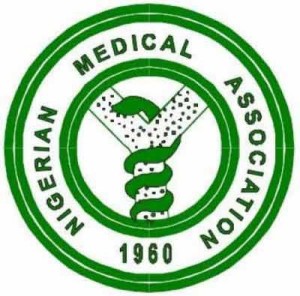 Doctors under the aegis of the Nigeria Medical Association, NMA, in Ogun State has threatened a showdown with the government over alleged failure to provide free health care services he promised while being sworn in as executive governor of the state.

The body described the action of the government as political deceit.

NMA also berated Amosun government for allegedly owing its members 30 months salaries arrears and his alleged refusal to equip some of the hospitals in the state.

Speaking at a briefing state chairman of the association, Edward Jagun threatened to cripple all health institutions by withdrawing members from both state and Federal Government-owned hospitals in the state, starting November 14, 2013.

In its reaction to the threat, the state government said that it was doing its best to put the sector in order.