A Colorado mother got a strange call in the middle of the night from a strange source, 1-666-666-666 and within hours she received dozens of texts from multiple numbers, all displaying ‘Satan’ on her caller ID.

The woman, Jenn Vest was half asleep while breast-feeding her son when her phone rang from the number 1-666-666-666.

She said, “It really freaked me out because I was half asleep feeding my son and it woke me up. I thought maybe I was dreaming at first, and then I stayed up the rest of the night praying and hoping nothing would happen.” 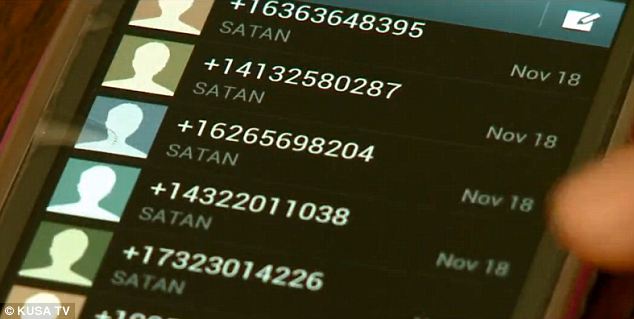 According to report, the phone number has been used to prank people in the past, sometimes with threatening messages telling people they were going to die.