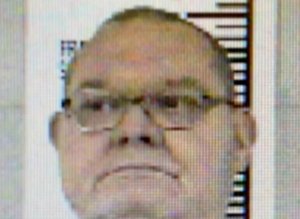 Before you cover any house with toilet paper this Halloween, read this.

A man in still Springs, Tenn., is accused of shooting a teenager multiple times after he toilet-papered a school principal’s yard.

The the Times Free Press reports:

The home being toilet-papered wasn’t Farris’. It was the residence of Huntland School principal Ken Bishop, who declined to press charges against the teen or his friends, who were allegedly involved in the prank.

The Manchester Times reports that the teen who was injured declined medical treatment.

Farris is charged with aggravated assault and reckless endangerment.

His court date is scheduled for Dec. 5.