Parents of students affected by the ongoing Academic Staff Union of Universities (ASUU) strike threaten to stage a two million people mass protest to the Aso Rock in Abuja should the Federal Government fail end the strike in the nearest time. 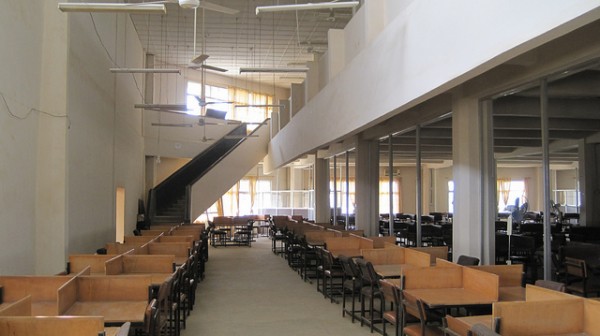 Pastor Julius Olaribigbe, Chairman of the National Association of Parents Teachers Association, South West chapter, addressed the press in Osogbo. He added that the parents also intend to embark on hunger strike, and the protest against the Federal Government will be “massive”.

He noted that many of Nigerian university undergraduates are “not very brilliant” even at the time when the educaition facilities  function. What would happen to the students now when they are idle? the Chairman lamented.

Mr. Olaribigbe noted that the faceoff between ASUU and the Federal Government is “embarrassing” to the nation, calling the threat by the FG to sack lectures who fail to resume work “unfortunate”.

“The over two million parents across the 36 states of the Federal Republic of Nigeria will embark on a mass protest if this situation should continue. The Federal Government need to accede to ASUU demands in the interest of the down trodden parents,” he stated.

The Association also threw their weight behind the Osun State Government in its new education policy. Olaribigbe, who inaugurated new executives of the state chapter of the association, posited that parents have studied Aregbesola’s new policy on education and endorsed it because of its immediate and future benefit.

The Osun State Chairman of the association, Dr. Ekundayo Ademola charged the people of Osun State to support Aregbesola’s new education policy. He advised Christians and Muslims to stop attributing ownership of public schools to themselves since the schools have been taken over since seventies.

On the use of Hijab in schools, Ademola all doctrinal practices should be limited to the confines of places of worship while schools should be allowed to carry out the purpose for which they are established.