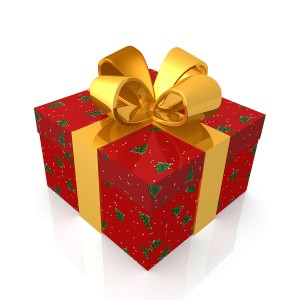 Pennsylvania State Police say they found 20 pounds of marijuana in boxes wrapped as Christmas presents inside a minivan after a traffic stop.

Police say they became suspicious after Valdivia was stopped Thursday afternoon, and got him to agree to a search.

They say they found 20 pounds of weed vacuum-sealed inside large boxes wrapped as Christmas gifts.

Online court records say he was taken to the local jail. A defense lawyer wasn’t listed.