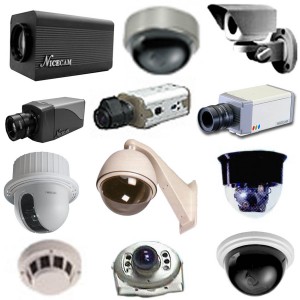 In a bid to beef up crime monitoring across Lagos State, the government has concluded plans to activate 1,000 Close Circuit Television, CCTV, security cameras, in addition to the existing ones.

The state in collaboration with the Federal Government had already activated 1,200 security cameras deployed in strategic places across the state.

Governor Babatunde Fashola disclosed this, yesterday, during the public security system demonstration of the use of the 1,200 security cameras already deployed in the state by the Federal Government at the Command and Control Centre, in Alausa, Ikeja.