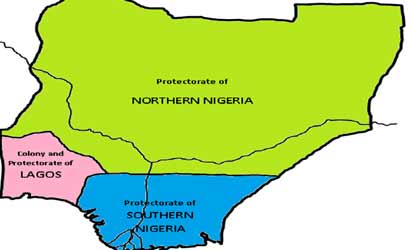 President of the Civil Rights Congress, Comrade Shehu Sani, has described the 1914 amalgamation of the northern and southern protectorates by the British “as the start of our trip to a bounded future”.

The civil rights activist contented that despite the enormity of challenges confronting the country which has strained our faith and tested our collective resolve, Nigerians still look to the future with renewed hope, adding that “We are a people moulded to provide leadership and hope for Africa and the black race”.

He, therefore, implored Nigerians to extract from the bitter experiences those lessons that will keep the wheel of the future moving.