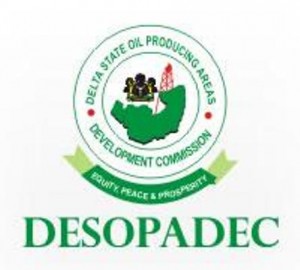 Obiuwevbi, while presenting the cars said that the gesture was in fulfillment of the human capital development agenda of the state governor, Dr. Emmanuel Uduaghan.

“This first batch is meant for opinion leaders in Ughelli North; the next batch will be for those in Ethiope East. DESOPADEC as an interventionist agency is out to meet the yearnings of the people.”

He said the donation was also part of his community relations to the people, adding that “these opinion leaders have contributed immensely to the promotion of peace in the oil bearing communities in the area.

“Governor Uduaghan has inculcated in us the quality of empowering the people at the grassroots. It is the desire of our governor that every Deltan should benefit from the dividends of democracy.”

Speaking during the ceremony, President General of Agbarha Improvement Union, Chief David Ohwokevwo commended Obiuwevbi for the gesture, adding that it would go a long way in meeting with the transportation needs of the beneficiaries.