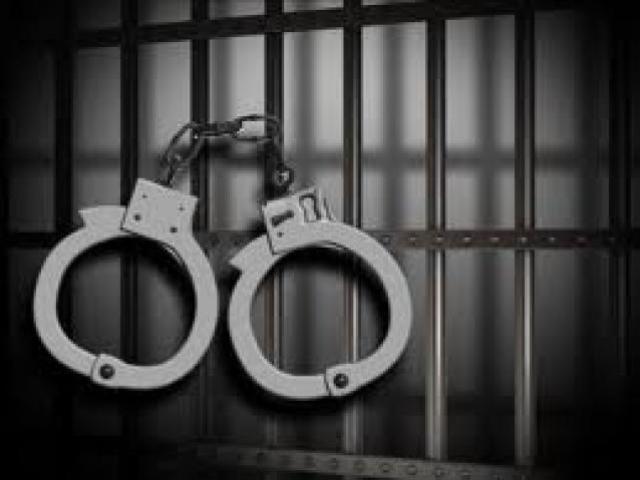 The Kaduna State Government on Friday said it has freed 58 prison inmates awaiting trial at the Kaduna Central Prisons.

The Acting Solicitor General and Permanent Secretary of the State Ministry of Justice, Gamellion Kore, disclosed this in Kaduna.

“The state government pardoned and freed a total of 58 inmates on awaiting trial between Monday, January 6 to Friday, 10. This exercise is to de-congest prisons in Kaduna State. We are planning to release a total of 800 inmates based on minor offences as they constitute the large chunk of those in prisons. Those standing trial for capital offences would be considered later,” he said.

Mr. Kore noted that the facilities at the prison were overstretched.

“As at today, the total number of inmates in Kaduna prison is 721. Out of this, 706 are males while 15 are females. Also, out of the figure, 437 of the inmates are awaiting trial while 282 are serving various prison terms after their conviction,” he said. (NAN)