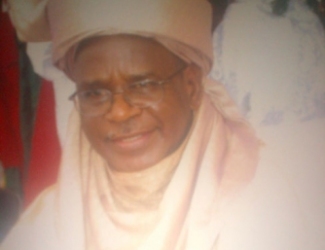 The Kaduna State Police Command, Saturday, said that it had arrested some suspected attackers of the Emir of Jere, Alhaji Usman Sa’ad.

The emir, who is the husband of Sen. Nenadi Usman, was on Friday attacked on his way to Abuja, when he stopped to intervene in a land dispute between two communities in his domain.

“Yes, we have arrested some persons in connection with the attack”, Mr Aminu Lawan, the Police Public Relations Officer, told News Agency of Nigeria (NAN) in Kaduna.

“That is all I can say for now because we are still investigating”, he added.

Lawan said that security personnel had already been deployed “in large numbers” to the troubled area to restore peace and ward off any reprisals.

The police spokesperson urged the people to continue to live in peace and harmony, advising them to always report any misunderstanding to the appropriate authorities.

“Anything that can disrupt the peace and unity in the state should be promptly reported to the security agencies; no one should take the law into his or her hands”, Lawan added.  (NAN)