Katy Perry and John Mayer have broken up, according to reports.

The 29-year-old singer is understood to have called time on her relationship with her 36-year-old beau in the ‘last few days’.

E News quoted a source as telling them that the pair’s romance has come to an end, but said no other details have been revealed. 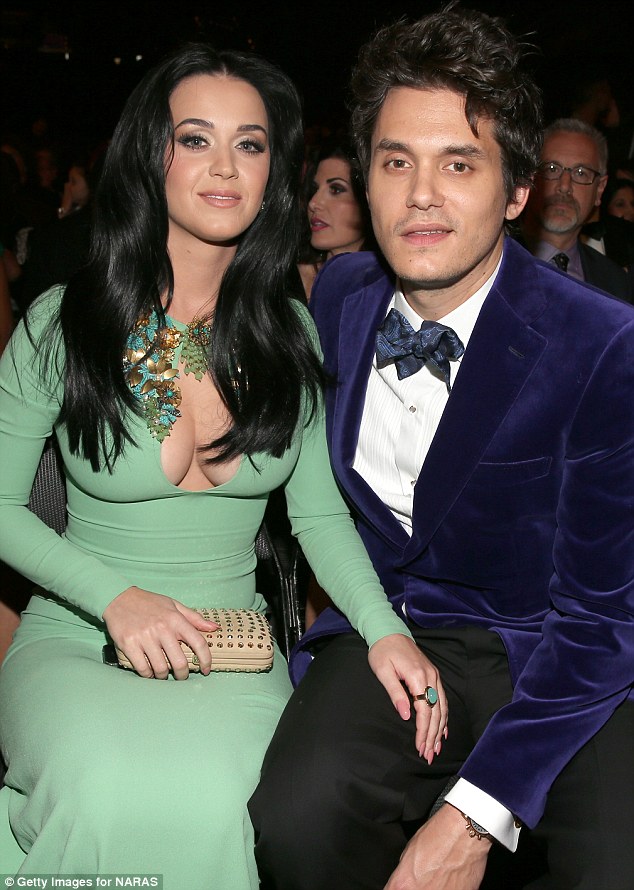 Come to an end? Katy Perry and John Mayer are reported to have split

However, the website also noted that John was noticeably absent from Katy’s recent trips to London, where she performed at the BRIT Awards, and Milan.

She is understood to have returned to her Los Angeles home on Friday.

Katy has made no reference to the reported split on her Twitter page, instead choosing to tweet about her Prismatic world tour. 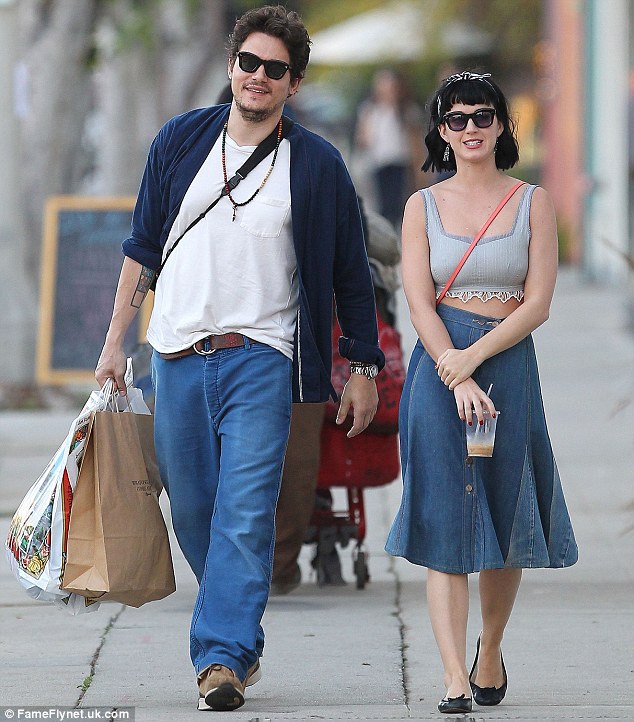 The last picture: Katy and John were last seen together enjoying a date in Hollywood on February 16th 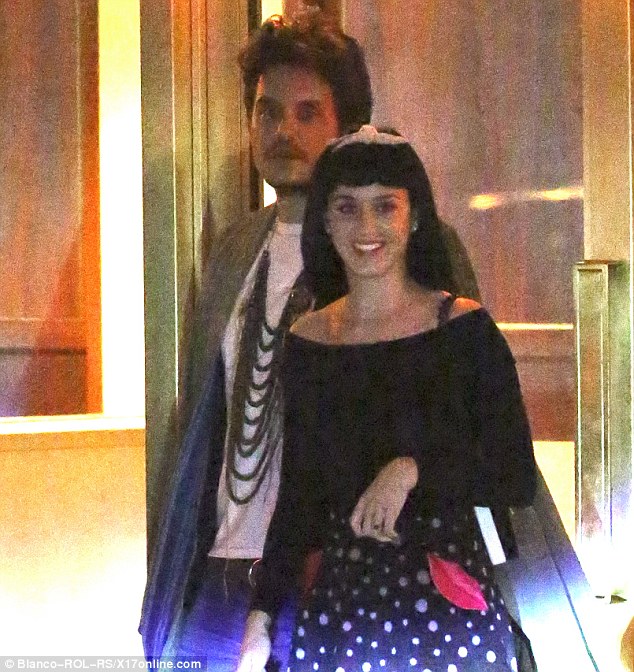 Sticking together: The pair looked in good spirits as they left Sunset Towers after a Valentine’s Day dinner

John, meanwhile, has not tweeted since Monday. 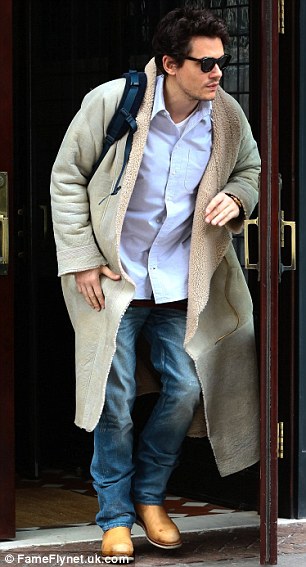 Downcast: John cut a glum figure as he was pictured leaving his New York hotel on Tuesday

If the split reports are true, it’s not the first time the couple have broken up, since they first started dating in 2012.

They had a brief break-up last March before later reconciling.

Following the short split, John said when questioned about the romance: ‘It was a very private relationship going in.

In recent months, the pair have even sparked engagement rumours, with Katy having been seen sporting a giant diamond ring on her engagement finger.

Katy and John recently recorded a duet, Who You Love, for John’s latest album Paradise Valley.

And Katy previously said she was thrilled to work with him because she was a fan of his even before they began dating.

She said: ‘I’ve been a fan of John’s for years before I got to actually kiss him.

‘I’ve been such a fan, I think he’s so incredibly talented and gifted and a genius songwriter. So to be a part of anything he was doing was just natural.’

In an interview last December, Katy added of her relationship with John: ‘We have a lot of fun.

‘We have music as an understanding and love between each other and we connect.’

The couple were last seen together on a romantic daytime date in Hollywood, showing no sign of any relationship troubles as they strolled along hand-in-hand.

Their day out came after they spent Valentine’s Day together at Sunset Towers, with the pair beaming from ear-to-ear as they were seen leaving the venue and heading home. 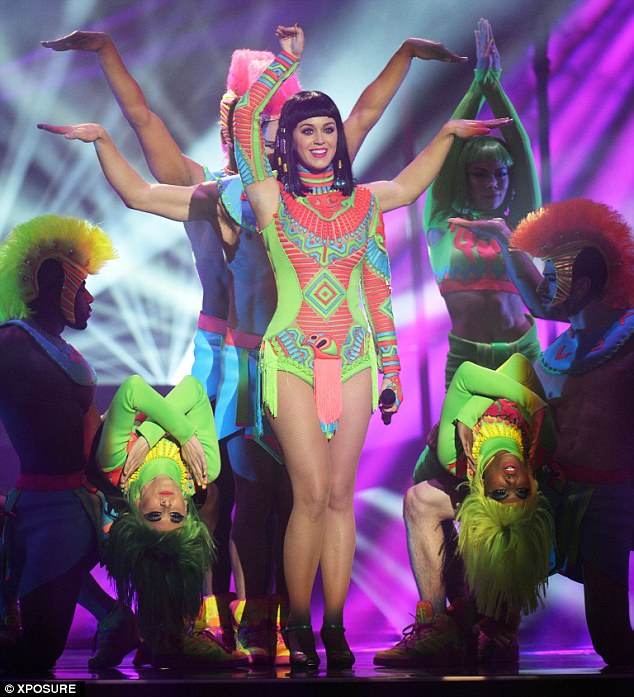 Throwing herself into her work: John was nowhere to be seen as Katy performed at the BRIT Awards in London last week 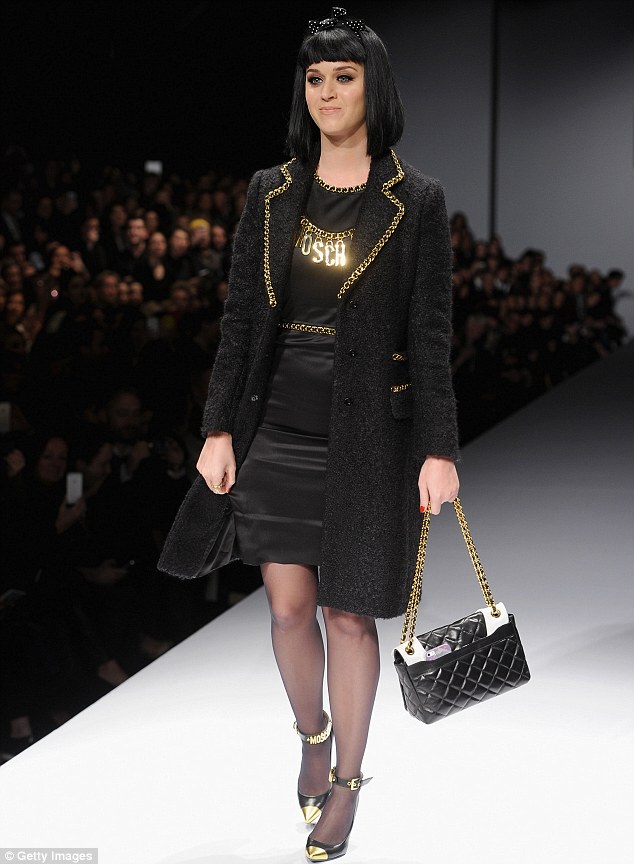