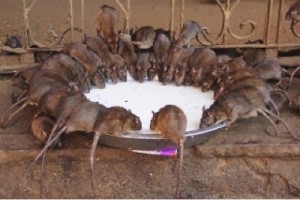 The creepy creatures live in luxury on the site because they’re thought of as an incarnation of Hindu Goddess Karni Mata, India.

With over 20,000 rats, this Indian temple is definitely not for squeamish tourists.
Instead of stumbling around the sewers, these rodents are left to roam free at the Karni Mata temple where they are treated like royalty.
The thousands of rats are protected and scurry through the ornate building in Rajasthan they now consider home.
They are petted by visitors who even pray to them and they dine in swarms on home cooked meals.
Worshippers are known for their devotion to the furry creatures because rats are believed to be the incarnation of Goddess Karni Mata.
Source: Dailytimes 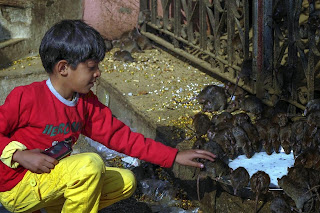 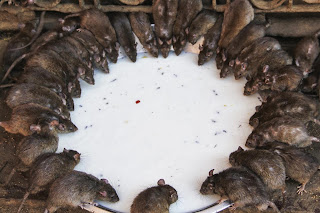 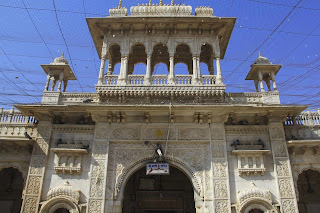 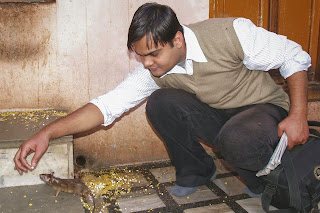 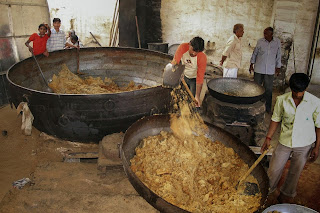 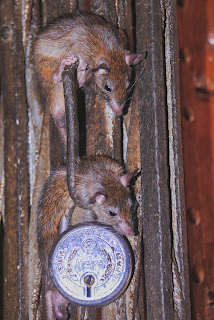 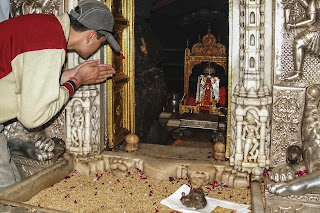