Manchester United captain Nemanja Vidic has announced that he will leave the club at the end of the season. 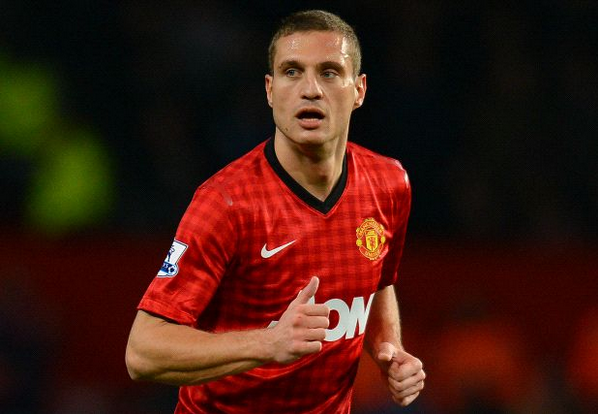 The 32-year-old defender’s contract expires in the summer and he has been linked with a move to Italy, with Inter Milan tipped to secure his signature.

The timing of the Serbian’s announcement may spark further anxiety among Manchester United fans, many of whom have been unhappy with the club’s progress since David Moyes took over as manager from Sir Alex Ferguson.

The Premier League champions are currently seventh in the table, trailing leaders Arsenal by 15 points.

Moyes had indicated that he would like Vidic – club captain since 2010 – to stay, but it is thought that he had not been offered a contract extension.

In a statement released by the Old Trafford club, Vidic said: ”I have decided that I will move on at the end of this season.

“I want to challenge myself again and try to make the best of myself in the coming years.

“I’m not considering staying in England as the only club I ever wanted to play for here is Manchester United and I was lucky enough to be part of this club for so many years.

“I’ve got a few options to move on and I will choose the right one for me and for my family.”

Vidic signed for the Red Devils in 2005 and was paired with Rio Ferdinand in the last great central defensive partnership of Sir Alex’s reign, winning 15 trophies including a Champions League winners medal in 2008.

Last May he skippered the side to their historic 20th top flight league success – their last under Sir Alex.

But he was limited to 19 league appearances in that campaign as he battled a serious knee injury which had troubled him since 2011.