The Police Service Commission has announced the removal of the controversial Commissioner of Police in Rivers State, Mr. Joseph Mbu and posted him to FCT as CP. 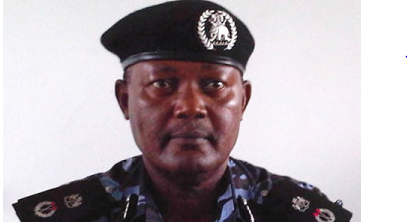 He is to be replaced by Mr. Johnson Ogunsakin.

Until his redeployment,,Ogunsakin was the CP in charge of the SFIU, Lagos.

A statement issued by Mr. Ferdinand Ekpe in Abuja said the announcement will be with immediate effect.

REDEPLOYMENT OF COMMISSIONERS OF POLICE

The Police Service Commission has approved the recommendations of the Inspector General of Police for the redeployment of thirteen (13) Commissioners of Police to various Commands nationwide:

The Chairman of the Commission, Sir Mike Mbama Okiro, equally admonished the newly redeployed officers to put in their best in their various Commands’ operations, so as to provide a secure environment for business and life to thrive.