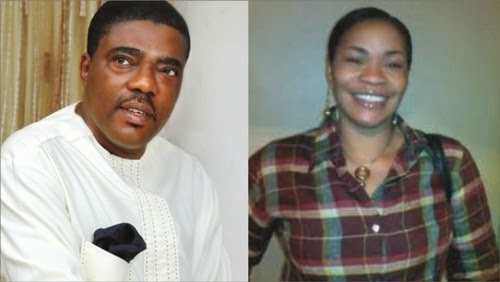 According to report, Ganiyu, a graduate of Political Science from the University of Lagos (UNILAG) and also a 2015 Lagos gubernatorial candidate gave her the car so she could campaign for him while an insider insisted it was a Christmas gift from the lawmaker.

Remi has been spotted cruising the navy blue coloured Honda Element in the last one month and tongues have been wagging both in the movie industry and outside.

Remi Oshodi is a Yoruba actress who came to the limelight after her role in ‘Lakasoro’, a popular Yoruba home video.