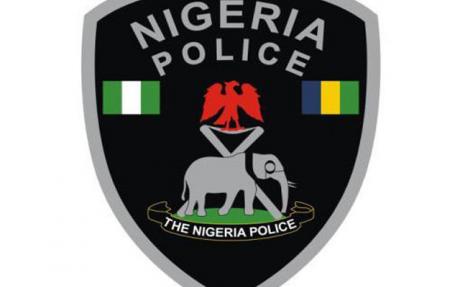 The Commissioner of Police in Sokoto State, Mr Shuaibu Gambo, has urged political party leaders in the state to continue to preach peace and tolerance to their followers.

He made the call in an interview with the News Agency of Nigeria on Saturday in Sokoto.

The commissioner said it was only by doing so that politicians could bring about development in the country.

He commended the people of the state for demonstrating political maturity during President Goodluck Jonathan’s visit to the state on Saturday.

He expressed delight that during the visit, there was no incidence that threatened the peace and stability of the state.

He solicited the support of the people in offering intelligence reports to the police, to enable them to check the activities of criminals in the state.

He said the police command would intensify efforts in community policing and in sustaining the peace in Sokoto State.

He urged officers and men of the command to continue to work hard, saying “hard working police officers will be rewarded, while the indolent ones will be sanctioned”. (NAN)