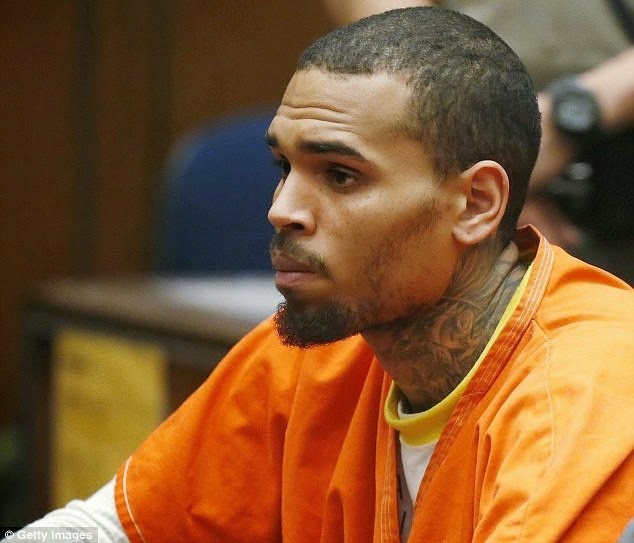 “He’s not eating, not sleeping, and he’s out of his mind. He talks to himself. He’s tired and frustrated and feels like he’s trapped like a small hamster in a cage.”

“He only drinks water and the watered-down orange juice they give him. They slide him peanut butter and jelly sandwiches or bread with some five-year-old baloney, but he doesn’t eat that. He wouldn’t even let his dogs eat that. Chris is suffering. He’s going crazy. He has been stripped of everything. He doesn’t even have underwéar on. He’s got nothing and no one.”