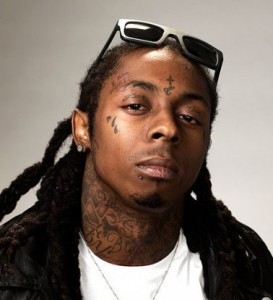 In a new interview with MTV News about his upcoming album “Tha Carter V,” Weezy announced that the project will likely be his last.

The album sales are evidently not what Weezy is looking for, as he has voiced his desire for retirement in the past. “Oh, I know I’ll be able to retire at 35 because I am so ready to retire now,” the 31-year-old rapper told Katie Couric in an interview in September.

With “Tha Carter V” currently scheduled to hit stores on May 5, Wayne seems to be on track for his retirement plans. If Lil Wayne were to be persuaded to make another album, however, it would take more than “A Milli” to get him on board. As he told MTV,