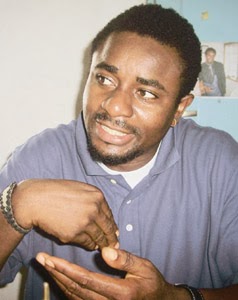 Emeka Ike who was thrown out of the building he rented for his St. Nicholas school few weeks ago has said he is about to sue his Landlord for N2b. Emeka Ike was ejected from the building after refusing to pay his sick 87-year old landlord for several years. The man took him to court and the court ejected him. Emeka not satisfied has said in a new interview that he will be suing him and also confirmed he has moved his school to the Island.
AdvertisementABUJA DOCTOR REVEAL THE UNIQUE WAY TO PERMANENTLY CURE WEAK ERECTION, SMALL AND SHAMEFUL MANHOOD AND INFERTILITY ISSUES WITHOUT SIDE-EFFECTS WITHIN SHORT PERIOD!! DON'T BE A VICTIM!! Click Here for More Details