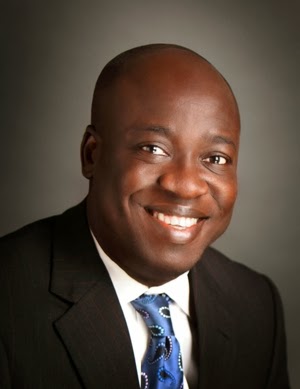 The sack was announced just before the commencement of the mid-weekly meeting of the Executive Council of the Federation, FEC.

Jonathan also assigned portfolios to 11 new ministers shortly after they took their oaths of offices inside the Council Chambers of the Presidential Villa, Abuja.

The president also said new ministers would be announced next week.

The new ministers with their portfolios are as follow;