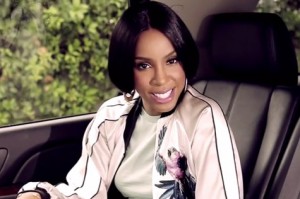 Kelly Rowland is getting a fresh start. The “Motivation” singer has left her label and is working on her fifth studio album.

She returned to the studio last week to begin recording the follow-up to last year’s Talk a Good Game. “It’s been wonderful so far, a fresh new spin on everything, with writers, producers, just being inspired, just creativity,” Kelly told “HuffPost Live.”

The new music, which encompasses horns, drums, and flutes, was influenced by iconic female singers including Diana Ross. “I’ve been inspired by the queens that have gone before us, incredibly strong women who aren’t afraid to take risks and just be innovative,” said Kelly.

The recently-engaged star, who is the new face of Caress, also confirmed that she has parted ways with Universal Republic after two albums.

“I feel like right now, I just needed something new and I’ve earned the right to make my own choices and make my own decisions,” said Kelly.

“I wish them well, they wish me well. No hard feelings, I just needed a fresh, new start.”

She hasn’t decided on her next move. “There are different offers on the table,” she said. “I just want to see what it feels like. I’m just in the studio on my own and just having a really good time just being creatively free.” In addition to music, she has been reading scripts and wants to venture into acting. “The time is here and I’m ready.” 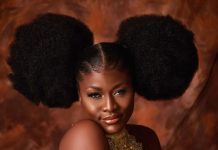 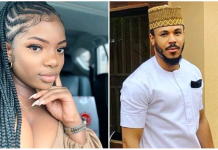 BBNaija Reunion: ‘I Never Had Feelings For Ozo’ – Dorathy