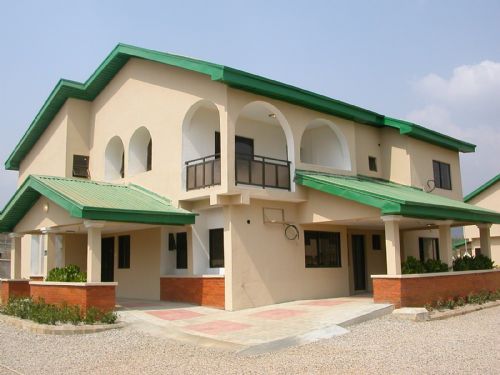 The Federal Housing Authority, FHA, has said that low and middle income earners, who are desirous of owning their own homes, can now do so with N1.5m.

According to the agency, interested Nigerians can take delivery of their homes tailored to suit their financial capabilities.

He spoke on the sidelines of the handing over of the affairs of the Ministry of Lands, Housing and Urban Development to Mrs. Akon Eyakenyi in Abuja on Monday.

“Of course, home ownership will be assured by biometrics. We will ensure that we get your biodata and it will be one thumb-print to one house. Since we are encouraging home ownership, it does not matter whether a big man brings his villagers to come and thumb print because at the end, the villagers will own homes.

Gemade said the housing authority was looking forward to developing large expanses of land in towns across the country, adding that the pilot scheme has already started in Abuja.

He said, “This is to ensure home ownership to Nigerians and this will be replicated in major cities across the country. There has been so much pressure on infrastructure in most places in the country.

“Therefore, you need to develop new towns where you can relieve the older towns the pressure on their infrastructure. And the new towns will be sensible, more decent, accommodating and peaceful for the existence of mankind”.

On the payment plan, the FHA boss said the Federal Mortgage Bank of Nigeria, FMBN, was set to give out mortgages to interested persons

He added, “You will recall that the primary mortgage banks recapitalised last December and we have many of such banks now that have enough liquidity to give as mortgage. Also, remember that the Nigeria Mortgage Refinancing Company has been inaugurated and the FMBN is also doing its own by providing an e-card.

“The e-card helps you to know how much you have contributed over the years so as to take advantage of the development”.

Earlier in her address, the new minister stated that she would ensure that the housing deficit in the country was confronted holistically.

“We will deploy all government resources that we have to bridge the housing gap”, Eyakenyi said.