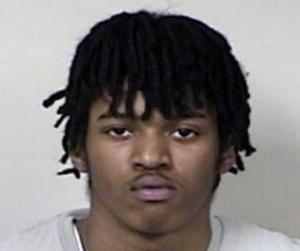 The reason a drug supply is called a “stash” is because it’s supposed to be stashed, but a New Jersey man showed up to court on Wednesday with over 40 bags of heroin on him and was subsequently arrested.

Te’Mon Molley, 18, was scheduled for an appearance at the Township of Hamilton Municipal Court in Mays Landing.

When Molley and two other people he was with arrived, court officers noticed that they smelled strongly of marijuana. When authorities conducted an investigation, they discovered that Molley had 43 bags of heroin and over $400 in cash on his person.

The investigation had nothing to do with the original reason Molley was scheduled to appear.