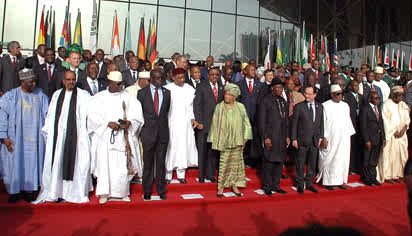 Socio-Economic Rights and Accountability Project, SERAP, has requested the Federal Government to release a statement detailing how much it spent on the centenary celebration.

The non-governmental organisation made this known in a statement issued in Lagos, yesterday, by its executive director, Mr. Tokunbo Mumuni, condemning what it called a celebration of corruption by the government, especially for giving out “public awards to indicted corrupt public officials, sending a wrong message that amounts to a triumph of corruption over public probity and integrity.”

SERAP also in its statement lauded Nobel laureate, Professor Wole Soyinka’s rejection of the centenary award, saying any public award for corrupt people was not portraying the government as ready to battle corruption in Nigeria.

“The award to the late military dictator, Gen. Sani Abacha, considered one of the most corrupt leaders the country ever had, cannot be justified on any ground whatsoever, and in fact send the message that corruption pays.”