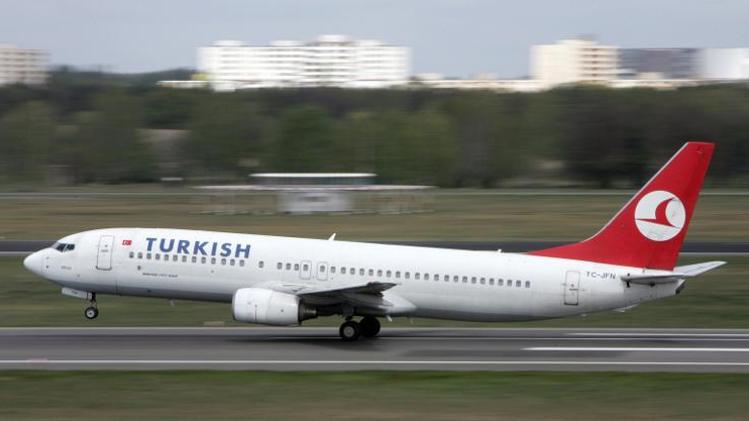 As Nigeria’s security agencies grapple with the Boko Haram insurgency in some parts of the North, AFP is reporting that Turkish Airlines allegedly shipped weapons to unknown groups in the country, based on a new incriminating phone call revealed on Tuesday.

The leaked conversation, which was posted on YouTube, purportedly has Mehmet Karatas, an assistant executive of the airline, telling an advisor to Prime Minister Recep Tayyip Erdogan, Mustafa Varank, that he feels guilty over the national carrier’s arms shipment to Nigeria.

“I do not know whether these (weapons) will kill Muslims or Christians. I feel sinful”, Karatas is allegedly heard saying.

The leaked call has the potential to harm the airline’s image – which is 49 percent state-owned and is in an aggressive push to become a global player.

Although there has been no official reaction from the Nigerian Government, if proven to be true, this allegation could spark a major diplomatic row between both countries, which have a sizeable Muslim population.

Meanwhile, the airline has denied allegations of arms shipment to unknown groups in Nigeria.

A statement by Turkey’s national carrier on Wednesday and obtained by AFP, said “Turkish Airlines, in accordance with company policy, does not ship arms to countries where there is a power vacuum or conflict.

“There have been no arms shipments from Turkey to (Nigeria)”, the statement added.