A former military head of state General Muhammad Buhari has expressed his anger over President Goodluck Jonathan’s attendance of a political rally organised by the Peoples Democratic Party in Kano a day after the Abuja bomb blast that killed many. 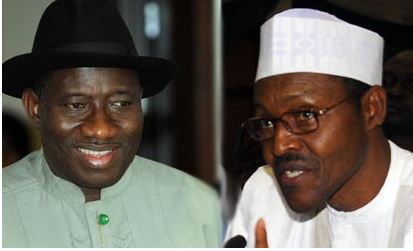 Buhari took to his Facebook page to describe the President’s action as utterly disrespectful.

More so, other Nigerians are not happy with the Jonathan over this and they’ve taken to social media to lambast the president.

While the country is still mourning, Presisdent Jonathan, yesterday went on a visit to Kano state to welcome former governor of the state, Ibrahim Shekarau, to the PDP.